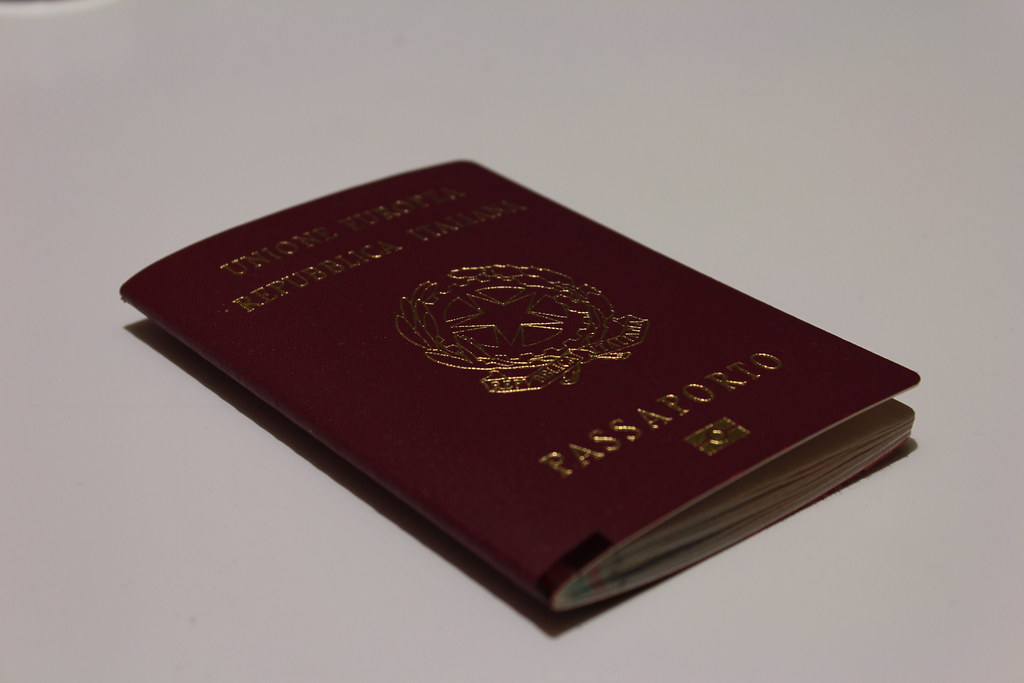 When you’ll be reading this post, I’ll be flying over the Atlantic, from Paris to Los Angeles (which means I added France to the list of countries I walked on, thanks to the Skyteam group who already got me to Luxembourg outside of any plan). My current planning involves ending up in San Antonio at some point, but for the next couple of weeks I have work to do in LA.

Why am I blogging about it? Well, just to let everybody know that I’m not around if you need something urgent; I’ll try my best to come up with some blog post now and then to fill in for what I’m doing, but most of my work is probably going to stay under cover for a while, at least until it’s released to the public.

Anyway you won’t be surprised to know that my work is actually tied to Gentoo once again, which means that I won’t be entirely out of touch with the system. Actually I think I’ll try to get some extra time to set up the tinderbox again — there are quite a few things that could use a good building now, and since I won’t be at home, I’ll be doing very little with it; my mother won’t be happy about the network usage, but that’s life I guess.

I have a couple of books that are waiting for me on the Kindle, and I actually found a somewhat interesting service/application for tablets and phones, Readability which seems to make it much easier for me to read stuff from websites that keep on using a dark background — it really strains my eyes to read on a dark background, don’t ask me why. All of this should get me going through the eleven hours flight with AirFrance.

Oh and if you fail to hear from me for a very long time after this, it might well be I didn’t survive the flight… always better to be upfront about it…