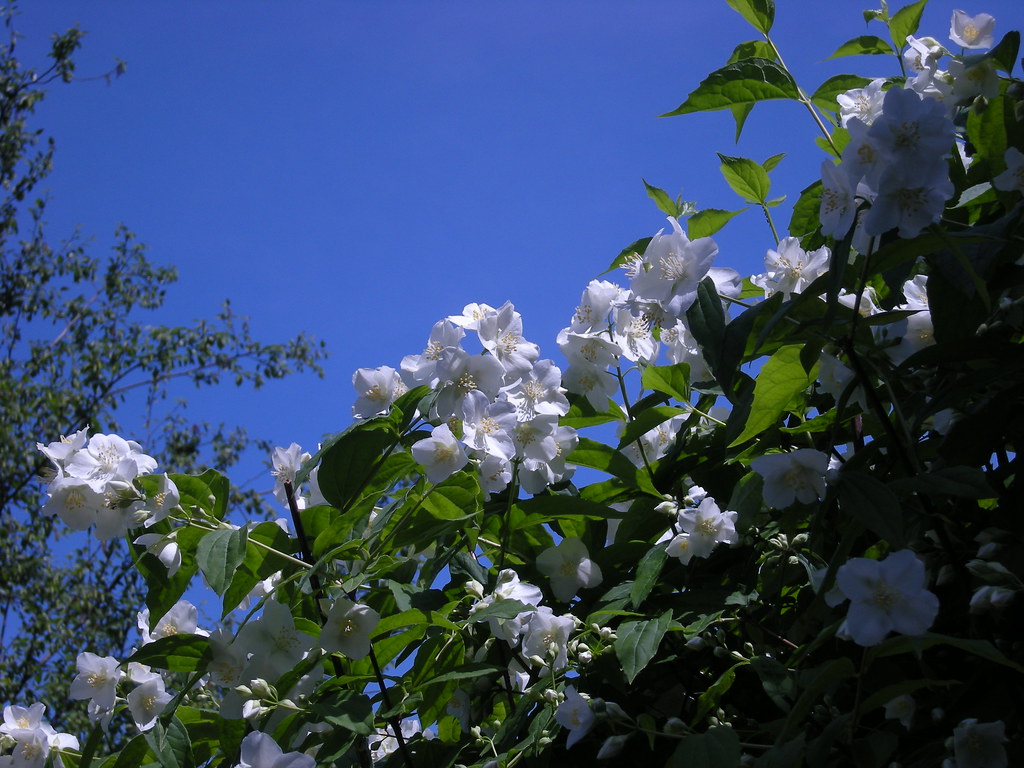 Well, shit happens people, and it seems like the extraordinary meeting that was supposedly scheduled yesterday night found Donnie and Wernfried (amne) alone in the channel.

As people seems to either look at this as a sign of the council misbehaviour, or just as an escape route from an hostile council, I’d like to let people know how it is possible at all that this happens.

Let me start saying that yeah this was a bad mistake and that it’s all the council members faults. Although this counts in both Donnie and Wernfried as well as us five missing the meeting. This does not mean, though, that this was done intentionally or that the council doesn’t care.

During March meeting we already seen that it’s sometimes difficult for all of us to remember the exact day of the meeting. Myself, I find it particularly easier to remember an appointment when it happens the same day every month (like my credit’s card bill due the 5th), rather than the same day of the week of the given week every month, which is the schedule that Gentoo Council meetings always had since it was enacted almost three years ago.

For this reason we activated ourselves in two direction: first, the council members exchanged contact information (mostly phone numbers) and second a calendar on Google Calendar was created for us to be able to get reminders of meetings and other stuff like that. Although many people may dislike the choice of using Google – I also dislike it as it doesn’t work with Konqueror – it’s the only easy thing we have available at the moment, so that will be it.

Now back to last week’s meeting: with the long list of topics to discuss, we reached two hours and a half after the meeting started. On the timezone me, Luca, Wernfried and Markus are, that would have been midnight. I think Petteri is even further along the timezone line, so that would be 1 or 2 AM for him. I was quite sleepy already, and I sincerely expected the meeting to end sooner. I took off basically at the time you can read my last line in the log (22:32 < FlameBook+> [reschedule to special I mean]), I got to the bathroom, then came back, checked if somebody called me, I seen Donnie saying I was okay with the reschedule, I didn’t pay much attention, closed the laptop and gone to sleep. Wernfried gone to sleep earlier, Luca I suppose went about at the same time as me. Nobody else from the council but Betelgeuse and Donnie seems to be around in the log.

Did I read summary or log the day after? Sincerely, no. I did think I was there till the end, as we were already late, and I don’t tend to read them usually anyway, I’m there during the meeting why should I read the summary? I usually read the replies but not the summaries themselves; I can tell you that Duncan on -dev made the point of the log being missing, so that I surely read. I didn’t even remember to ask what we had to do for the special meeting, and that’s entirely my fault, I should have asked. But I barely remembered saying I was okay with rescheduling, considering the lateness of the whole thing.

Now of course the problem is that life goes on, and if you don’t do something right away you most likely will never do it. That particular thing to do would have been writing the meeting up in the calendar. I’ve made an habit of writing down appointments, meetings, calls, everything in a calendar, even if it means having many calendars to keep synchronised. But as I said, it was late, and I didn’t really get up to that point that the meeting was already appointed to yesterday. Nobody else added the meeting to the calendar.

This should have been a task for the council of course, but the calender is set up in such a way that anybody can add it and invite other people to it. At any rate, nobody did this, but it’s still the council’s fault for none of the seven members to write it down.

Ordinary meetings are announced by Mike’s mailer, but this didn’t happen this time as it wasn’t an ordinary meeting. There was no traffic on the council alias or on the mailing list reminding us of the meeting. Life goes on, the time of the extraordinary meeting arrives, and Donnie and Wernfried are the only ones to show up.

I received exactly one reminder of the meeting, by Sput (quassel’s author), who sent me a message on Jabber. Unfortunately I’m working on a deadline and I’m working almost all day long – I’m taking time to write this while I have dinner. When I’m working on a deadline I tend to keep IMs on a different desktop, and limit myself to be disturbed by filtered email messages and SMS. Neither arrived so I kept going till late, and then I decided to sleep.

Now of course technically the fault is entirely of the council members. I still argue this does not trigger the rule of the 50% attendance, as we did held a meeting this month anyway, and the date of the new meeting wasn’t agreed upon by all the members at the end of last week’s.

But still, am I the only one who thinks that it sounds tremendously like a last exit to get rid of the council when people point everybody at the rules, asking a new election, without having tried a thing to get the meeting actually happening? It reminds me of somebody watching from a window while someone else gets beaten, and after the fact screaming that police should have been there to save the victim. It’s true that police should have been there, but are you sure you couldn’t have done something about that?

Now that I explained how it is possible that the meeting was missed by almost everybody, let me reiterate that my official position here (and I repeat mine, not the council as a whole, I’m writing as a single developer here), is that the 50% attendance rule does not apply to this case as the meeting wasn’t officially scheduled through a voting process. As some people like to call in governments legislation and other law terms, I’d say there was no meeting of the minds on this meeting at all – sorry, pun almost certainly intended 🙂

And, Donnie, Wernfried, I’m not blaming you, hope you understand. As I said we all screwed up, and I’m probably to blame extra as I was the one who started the idea of the calendar, and should have at least remembered to ask. I wanted to document the whole happening also because the next council, which will be elected anyway this summer, will know what not to do to make sure that people get in the meeting.